The Polish Non-Olympic Committee was established on October 19, 2017. The founding meeting was held at the Lubomirski Palace in Warsaw.

In pursuing its objectives, PKSN will always respect the provisions of the Olympic Charter and the World Anti-Doping Code. 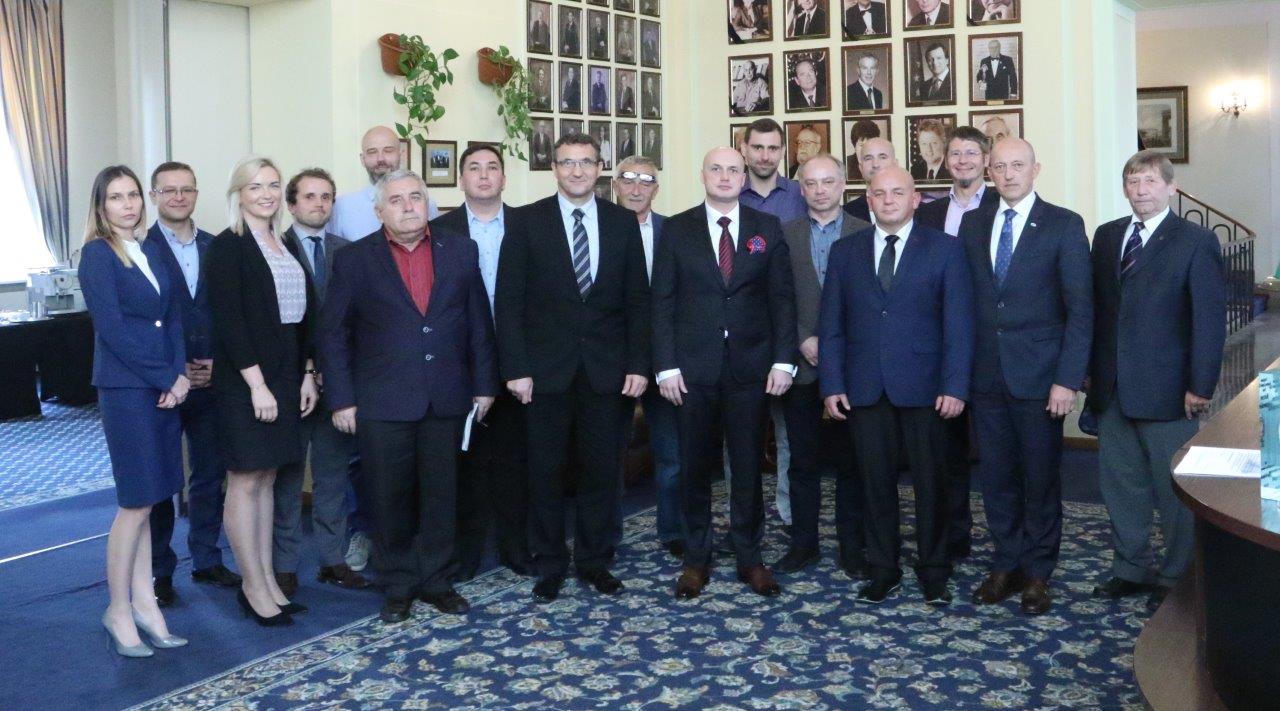